Our business has had to change due to Covid. We are currently operating 100% online, offering non contact doorstep deliveries to L22/L23 (£10 minimum order) and are offering an ever changing variety of delicious Cake slices, Cake loaves, Desserts and a variety of Vegan and Gluten Free goodies too. If you like to air on the side of the healthy check out our Happy Healthy Yum section. We also have Drinks and lots of locally produced goodies to tickle your taste buds, plus baking ingredients, store cupboard goodies and foodie bits and bobs we like!

If you live outside our delivery area, not to worry, you can order and pay online and choose click and collect at checkout. You can then pick up your cakes from the shop between 10-12.

We are currently only operating Thursday, Friday, Saturday due to lowered turnover.

Having a celebration? Celebration Box or a birthday Party Cake we can help! You can also order and pay online and put a friends address down as the delivery address so we can doorstep deliver them a box of treat from you.

To be added to our mailing list, in order to get priority on delivery slots and be the first to hear of all our cakey news and new items being listed to our online shop, please give us your details here:

If you have any other enquires please email <iwantcake@cazskitchen.co.uk.

To all customers who had a wedding cake booked in with us for this summer please drop us a mail of your postponement plans and please don’t worry about your cake, we will happily be changing dates to suit your plans.

To customers looking to book in for a wedding cake, our focus is on delicious sponge flavours, simply decorated naked style with buttercream, fruit and flowers.  Most sponge flavours are suitable for these tiered cakes and we have a selection of gluten-free and vegan sponge cakes to choose from – along with our standard recipes.

Interested in us baking one for your big day? Get in touch at iwantcake@cazskitchen.co.uk. 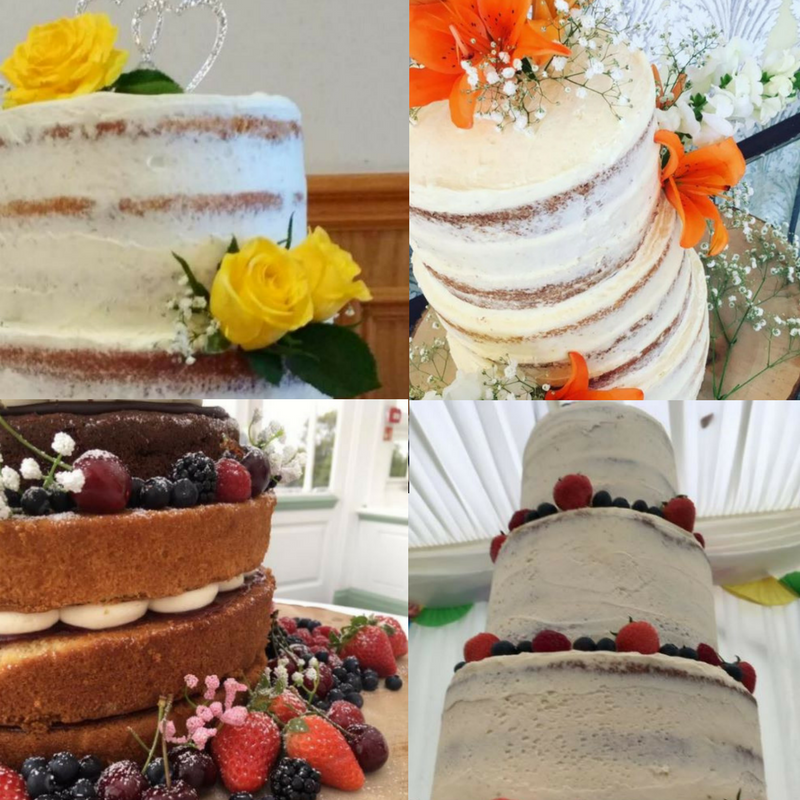 We were delighted to win a Citizens 4 Good award in March this year! A joint initiative by Sefton CVS and the Mayor of Sefton’s office held throughout 2018 to recognise local people whose kindness, support and good deeds improve the lives of their fellow borough residents.

Sefton Council said, “Since opening in 2014, Caroline has made sure that her business has had a positive impact on both the local and wider communities. She has supported a wide range of good causes including the Friends of Moorside Park, the Hope Project, Tom Harrison House and the Rescue Me Animal Sanctuary by collecting food, money and clothing. Caroline was also instrumental in establishing the St John’s Road Traders Association and organised an extremely successful Christmas event which benefitted both the local community and her fellow businesses. Caroline received 5 separate nominations during, which is a record for Citizens 4 Good.” 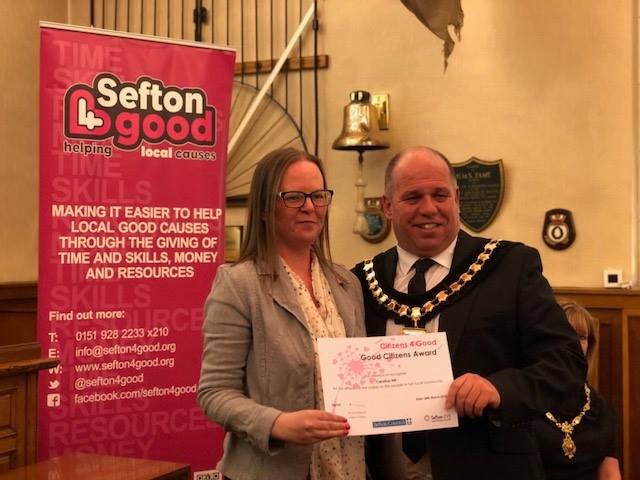 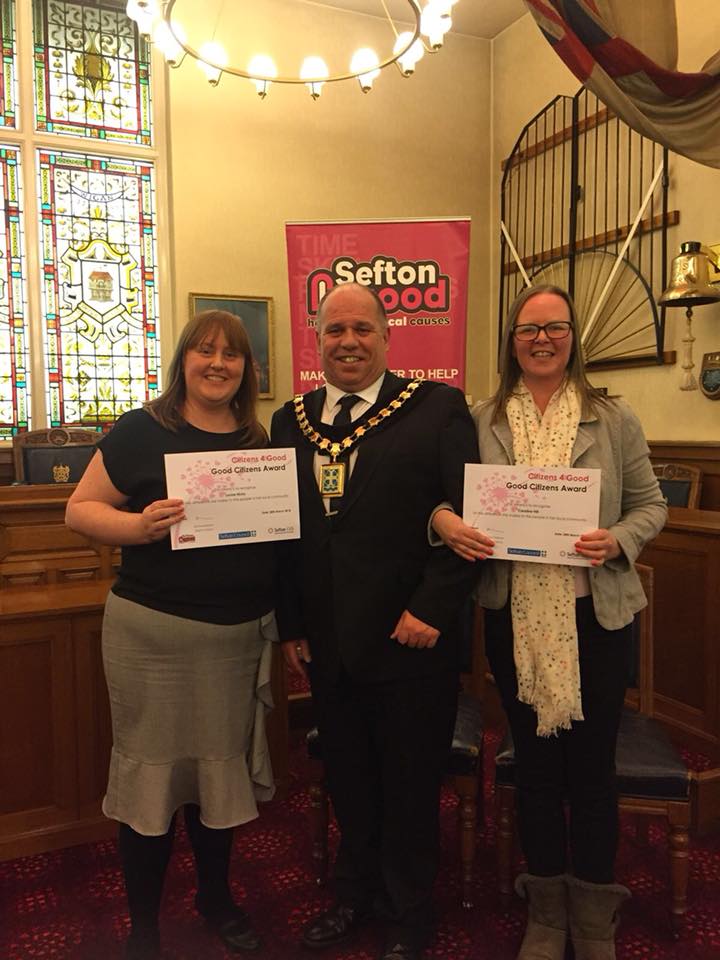 We still can’t believe that we were nominated for the 2017 Merseyside Independent Business Awards Retailer of the Year and Community Impact categories! There were loads of fantastic nominees and we were dead proud to be flying a flag for our Waterloo.

We are over the moon to be able to say that on the night we were actually awarded a  special Judges Award. The judges said the following about us: 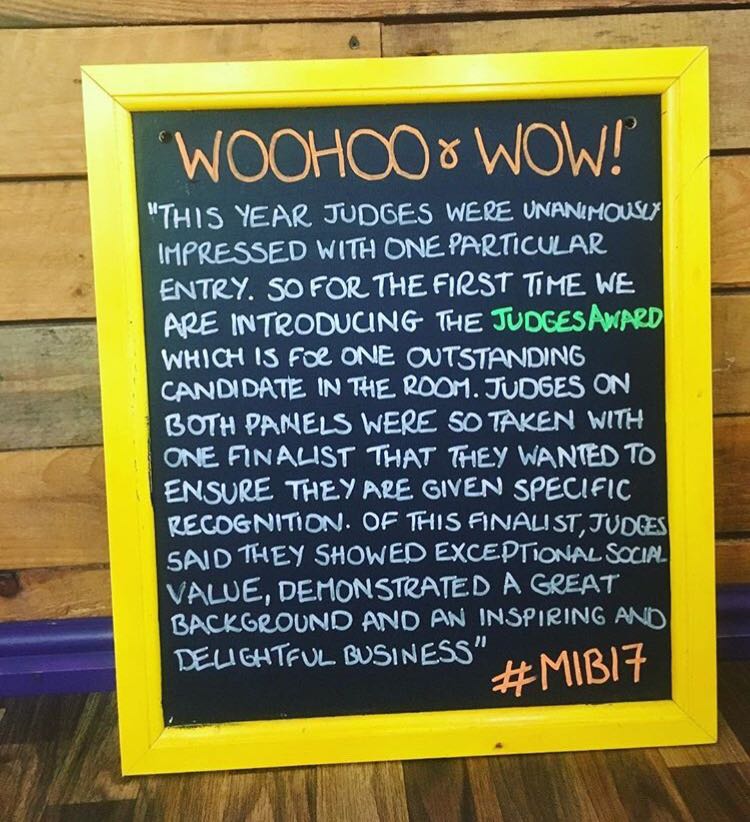 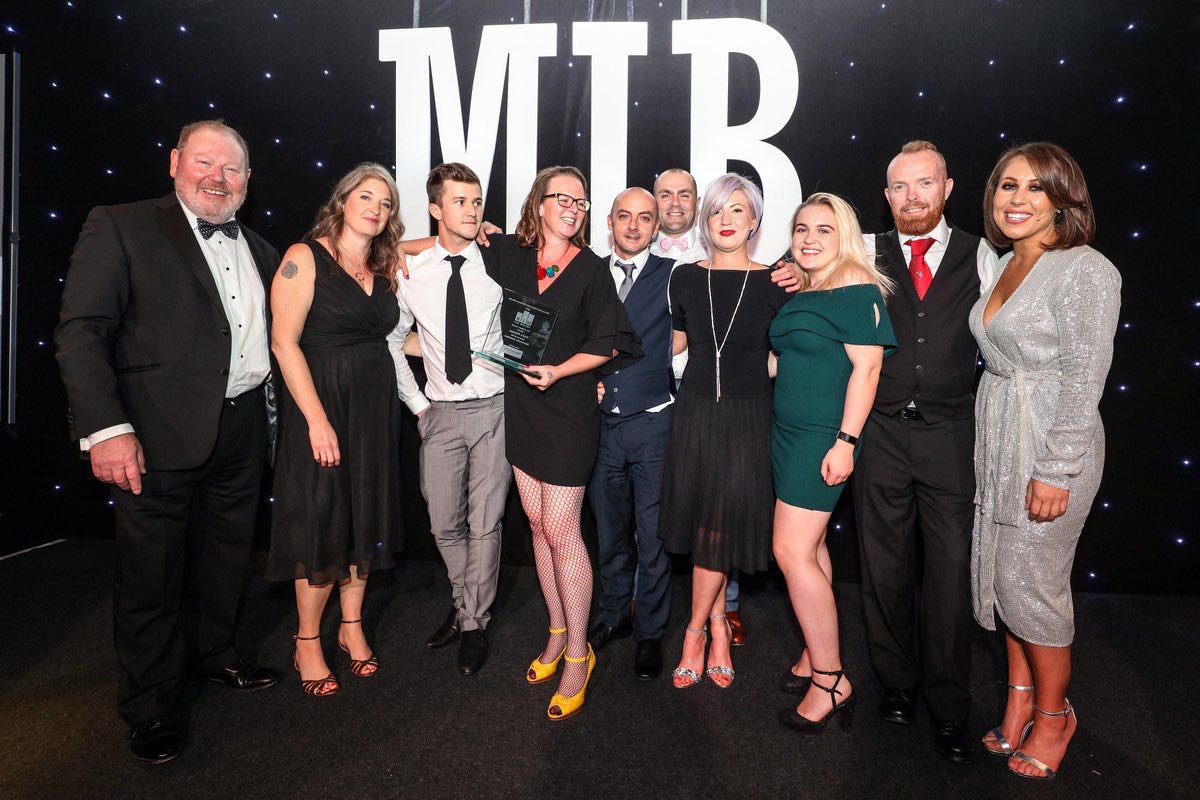 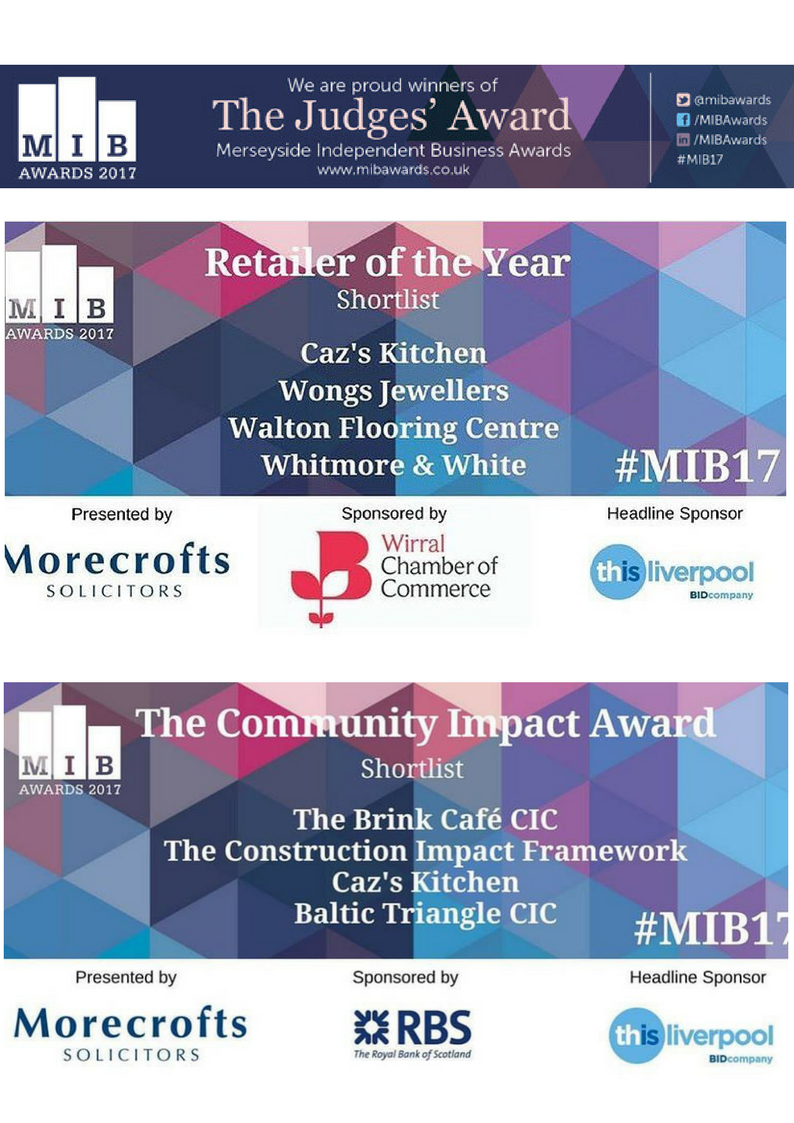 For more info on all the MIB winners see here.

HUGE thanks to all of you who took the time to write reviews into us about our business to use as part of our application for this!